Truth vs. illusions – How will you handle what is in front of you?

As I said, one of my favorite philosophers is Frederich Nietzsche, and one of his quotes I find fitting for the time we are in now is, “Sometimes people don’t want to hear the truth because they don’t want their illusions destroyed.”

We have a lot of illusions going on now. The government wants the best for me. My doctor makes their decisions based on research, not on faith and money. If it comes from a doctor, it is safe for my family. Many people fight so hard despite or without any facts because they are happy in their world and don’t want it shaken.

If what they believed yesterday is not true, then what else isn’t true? Who else lied? Who can I trust? What else has this group of people told me that was not correct? The same group of people that told us that the old medications never hurt anyone ever are the same people telling us the new drug is safe. 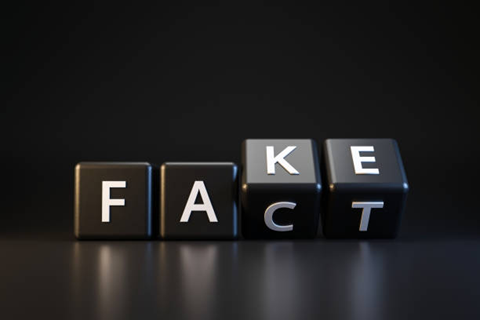 What happens if we find out they lied about this new one? Does that mean that the other ones were not safe? What happens, then? Does that mean you cannot trust the doctor/group who gave you the old information about anything else? These are serious questions and can shake a person. It is psychologically easier to sit back and resist any new information as it goes against things we have already chosen to believe.

There is another problem: we choose to believe, which means we have accountability for these choices. So now we must take some personal responsibility and point fingers at ourselves. These options are too much for most people. So, they argue hard, not to convince you, but to convince themselves.

That is why so much of their argument is emotional and not rational. When you can see confusion, fear, and anger about something that shouldn’t hold those emotions, it is easy to see it isn’t you; it’s themselves they are trying to convince. They need to convince themselves, or things start to unravel. We should all remember this quote when we speak to people that are violently for or against something.

Understanding their emotion is not really at you but at the fear of their world, or value structure, collapsing. Truth can be complicated, and it can be even more challenging. Do you have an opinion on how of... What is the relationship between... Which is better calories in or c... Can you tell if your complacent ... How do you cope with anxiety and... There are different lifting styl...